A country in which citizens and governments work together to build a more inclusive and equitable society. 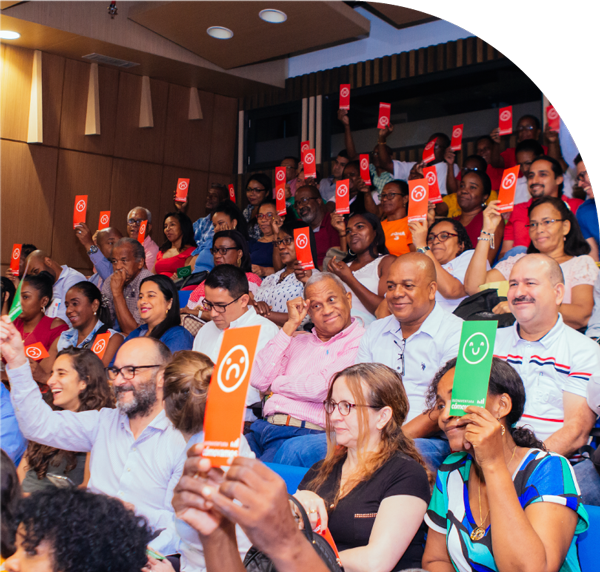 The Activa Buenaventura project is inspired by the need to articulate different actors and initiatives that have innovative approaches to promote citizen involvement in the construction of the public sector in Buenaventura. Taking into account a systemic perspective,

the project seeks to propose and innovate in the way that social leaderships are organized and strengthened, and also in how citizens interact with public institutions and the government to open instances of co-construction, participation and networking. The main objective of this project is to overcome the limitations of a traditional system in which decisions are made unilaterally, unipersonally, and hierarchically, to implement a new scheme in which public decisions are co-created between public institutions and citizens. The initiative, developed by Fundación Corona and Movilizatorio, as a replicable model of collective impact for the territories, will be implemented in Buenaventura in partnership with Fundación Carvajal, Seamos, Gases de Occidente, Pro Pacífico, Sociedad Portuaruia and the IRI. 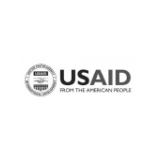 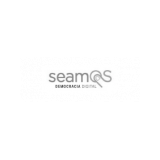 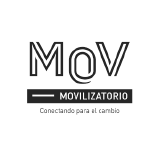 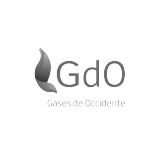 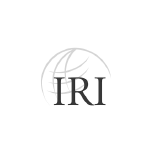 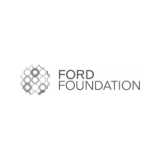 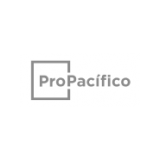 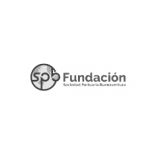 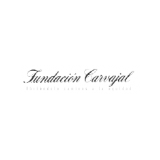 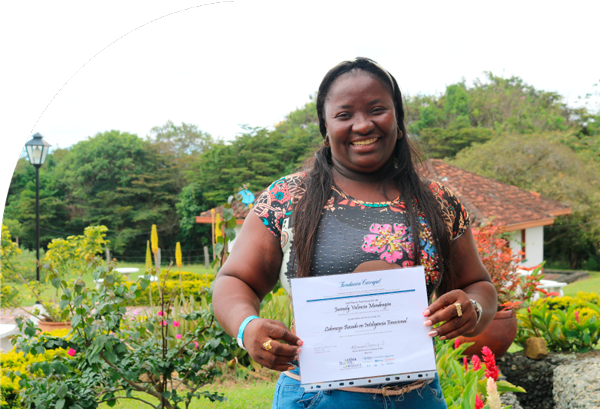 The implementation of the three components of the Model seek the promotion of an involved citizenship in Buenaventura and of a more open, participatory, collaborative, transparent, and efficient public administration.

The  value proposition of the model as a vehicle of collective impact is reflected through the following strategies: